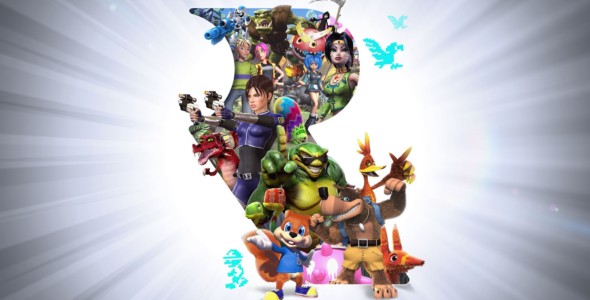 Due to the fact that Minecraft, a game owned entirely by Microsoft, will be coming to the Wii U soon, gamers have begun asking if Rare Replay will have any chance at also releasing on Wii U due to Rare’s roots with Nintendo. Microsoft finally gave answer by stating: “We have no information of any […] 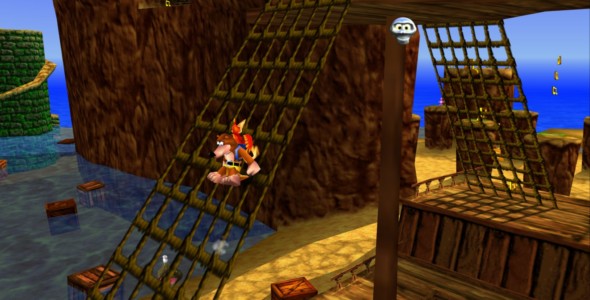 Microsoft and Rare had a surprising announcement at their E3 press conference. It was an absolutely huge collection of 30 classic games made by Rare titled Rare Replay, which will be coming to Xbox One. The collection will release on August 4, 2015 for the budget price of $30. You can watch the reveal trailer […]