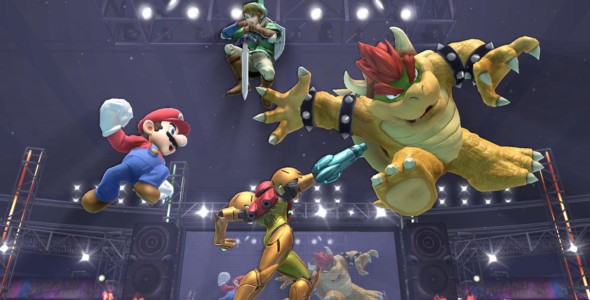 A few days ago, it was confirmed that Super Smash Bros. for Wii U would utilize NFC (Near Field Communication) figurines. General Director of Nintendo France, Stephan Bole stated: “Many game releases will be announced at the show at E3, but you already know that we will release the action game Bayonnetta 2. By the […]