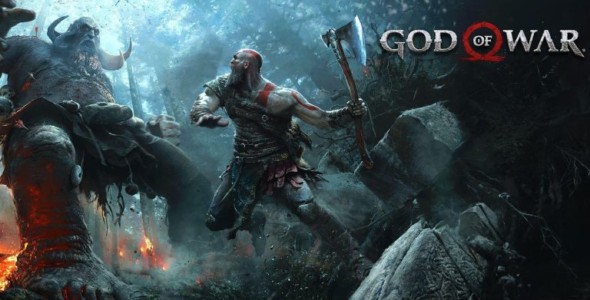 Sony Santa Monica has a hit on their hands as the PS4 exclusive reaches this milestone of ten million copies sold, putting it in rare air with Uncharted 4 and The Last Of Us Remastered as some of the consoles most successful exclusives. The sales figures were revealed during an investor presentation where the subject […]