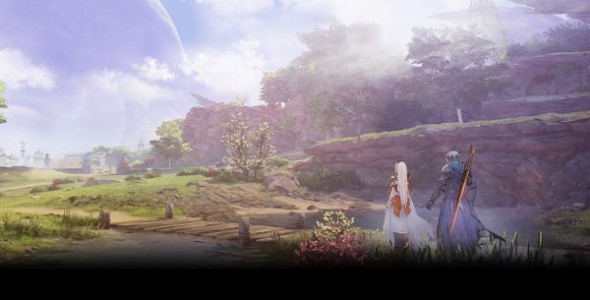 One minute and thirty-seven seconds of purely amazing RPG content. Courtesy of Bandai Namco’s YouTube, a trailer for Tales of Arise has been released. My thoughts on this stunning RPG will be discussed as well as what I hope to see in this title when it comes in 2020. I have been a fan of the Tales […]

Tales of Arise, if confirmed to be true, will be the new entry in the Tales franchise that will be in Unreal Engine 4 with stunning graphics and improved and refined game play that will harness the Tales franchise formula of combat. According to Gematsu, the short summary of the title reads as such: On the planet Dahna, […]