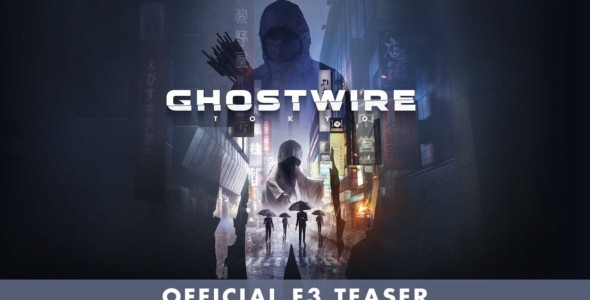 During the Bethesda E3 conference, developer Shinji Mikami announced the next game from his game studio Tango Gameworks called GhostWire: Tokyo.  by 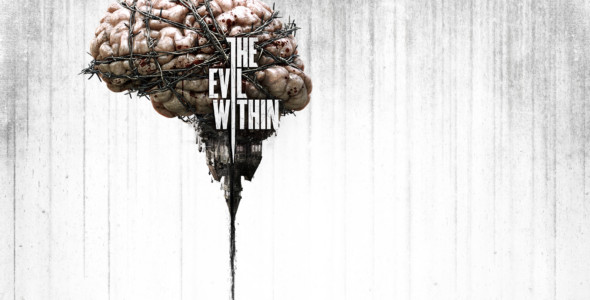 There has been a plethora of games that have been delayed recently and now Bethesda’s upcoming The Evil Within is added to the list. The game was originally going to be launched late August, but the Bethesda team working on the game ask for more time to  “further balance and refine the game in order to […] 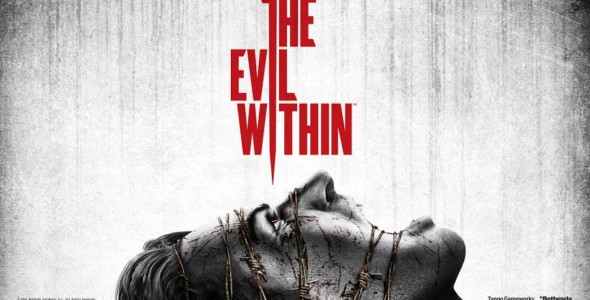 Bethesda Software  is  pleased to announce The Evil Within, the new survival horror game from legendary director, Shinji Mikami, will be available in North America on August 26, 2014 and throughout Europe on August 29, 2014. The Evil Within is in development for the Xbox One, Xbox 360® video game and entertainment system from Microsoft, PlayStation®4 computer entertainment system, PlayStation®3 computer […]