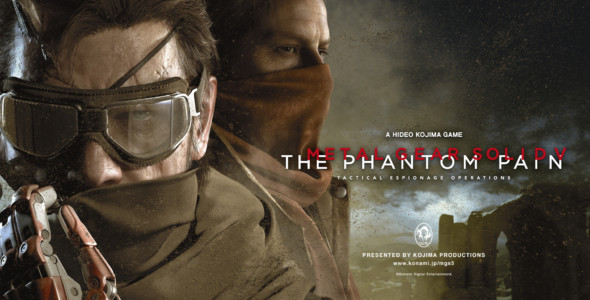 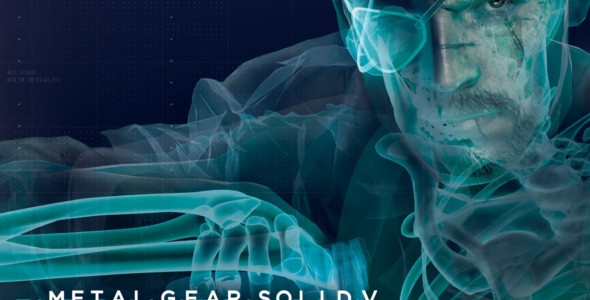 According to a tweet from Hideo Kojima himself, Metal Gear Solid 5: the Phantom Pain was going to have an 80’s movie filter included in the game. This was however, until the filter became to troublesome and slowed the system down that it had to be removed. Hideo Kojima had tweeted,  “RUSH” had very 70’s […] 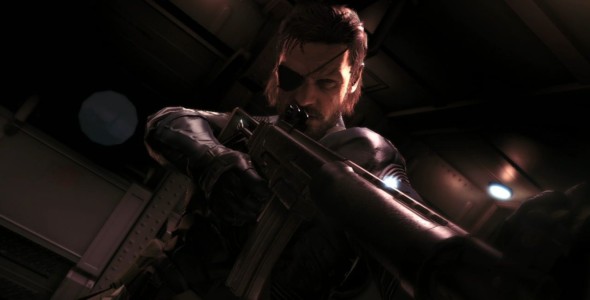 A statement for the newest Metal Gear Solid game has been rated by ESRB as M for Mature. Now as most MGS games are rated M, it isn’t much of a surprise. But what is, is that in the description, MGS5 has received M partially for ‘Sexual Violence.’ The description for the ratings is as […]