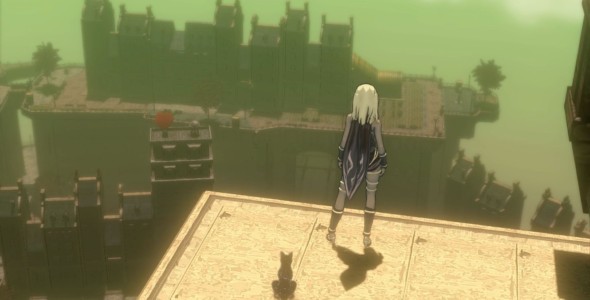 The famed visual novel/mystery-solving series Danganronpa is finally getting a 3rd major installment. It has been announced for PS4 and Vita in Japan, and it will be the first main series game made for current gen consoles from the ground-up. It will also be the first Danganronpa game released on a home console. You can […]

For those of whom have been waiting to see gameplay of the highly anticipated Monster Hunter X on 3DS, there is now a gameplay trailer available. You can watch it below. Capcom has confirmed that Monster Hunter X will release in Japan on Novemeber 28, 2016. Preorders open for the title on August 1, and […] 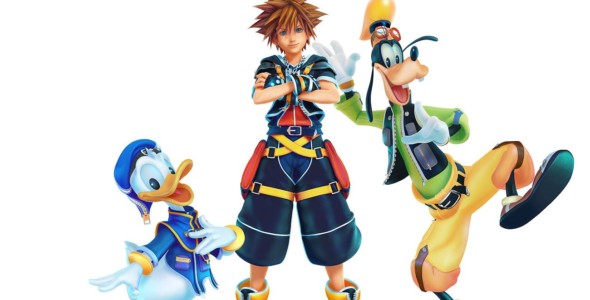 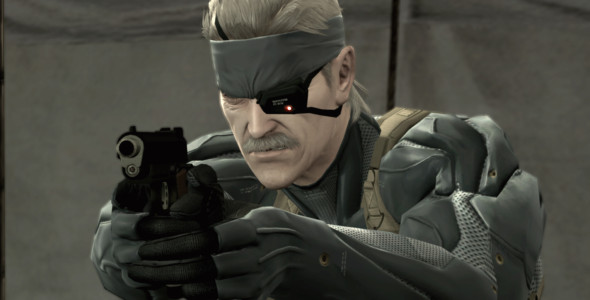 There may be a new Metal Gear Collection coming for long time fans of the franchise, or gamers wanting to try the series out for themselves. Kojima tweeted out this picture earlier today:   本読み中。 pic.twitter.com/zl9JWGOcEU — 小島秀夫 (@Kojima_Hideo) September 11, 2014   It is unclear what this collection would include, but since it is […]