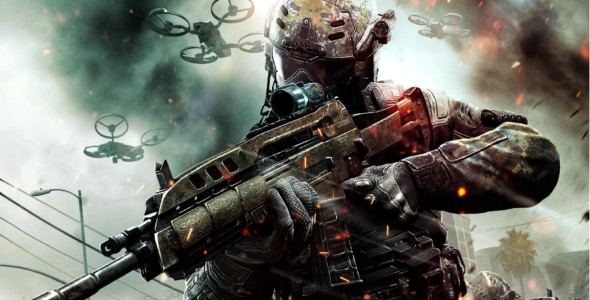 Activision  Community Manager, Don Amrich responded back to the angry community of gamers in a recent blog post addressing how this effects the gaming industry as a whole. Treyarch released a patch for Black Ops 2 recently in attempt to balance out the weapons a little bit more better to try to make the game […] 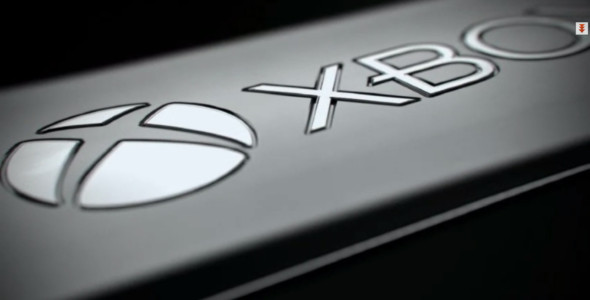 Microsoft recently talked about the new additions to the ‘Reputation’ system that is already on the Xbox 360. The Xbox 360 reputation system was an epic fail, for one, the only people who were giving you rep scores were the people trying to troll you, and for multiple different reasons, but for the most part, […]