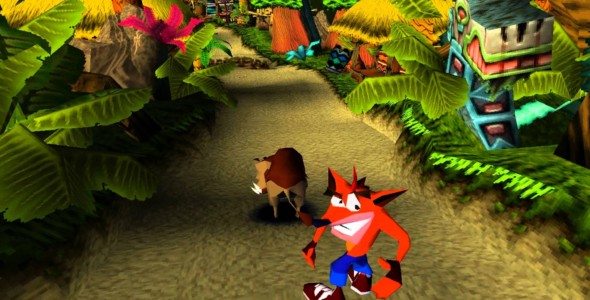 Before being published by Sony on the original PlayStation, Naughty Dog and Universal Interactive Studios were planning on using these now recently released 2D animated cutscenes in the original Crash Bandicoot (people have been calling this footage from a failed Crash Bandicoot animated series pilot; that is not the case, and I just wanted to […]