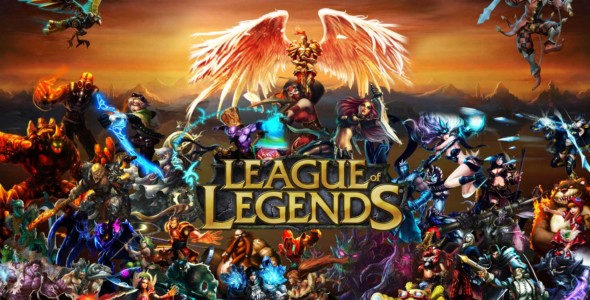 League of Legends players around the world are now eligible for visas to participate in the League of Legends Championship Series hosted in the United States, in Log Angeles. I never thought it would happen, but the US government now recognizes the very popular game, League of Legends as a sport! by