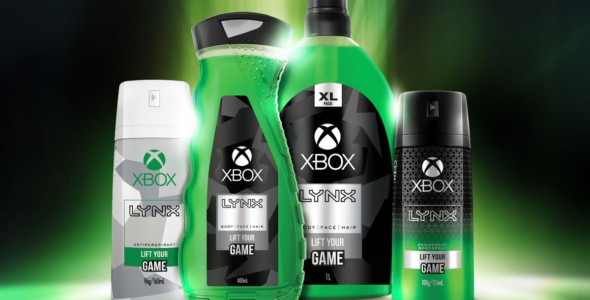 Video Games as a market today seems straightforward for the most part. Companies design and build games and platforms to play them on and we as consumers purchase them and rate our overall enjoyment with future purchases and support. In that description I didn’t mention any grooming or soap products like Dove,Old Spice,Irish Spring, or Axe. And while […] 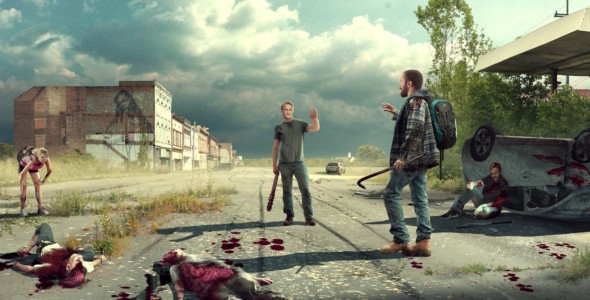 Microsoft has announced that a sequel to Undead Labs’ 2013 game State of Decay will be coming exclusively to Xbox One and PC. It will be released sometime in 2017. You can watch the trailer below. The original game was really well received, and this sequel looks quite good. Hopefully we’ll find out more soon. […] 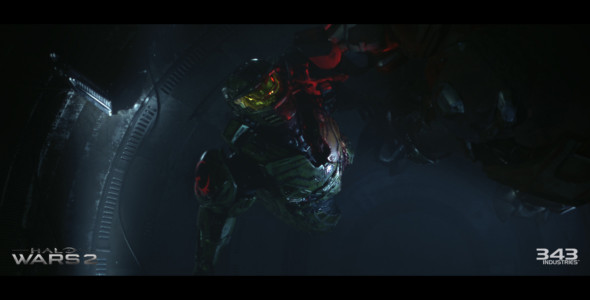 Microsoft announced that Halo Wars 2 will be releasing exclusively on Xbox One and Windows 10 on February 21, 2017. Halo Wars is the real-time strategy spin-off of the popular series that originally released on the Xbox 360. The game is being developed by 343i and Creative Assembly. You can watch the official trailer below. Also, […] 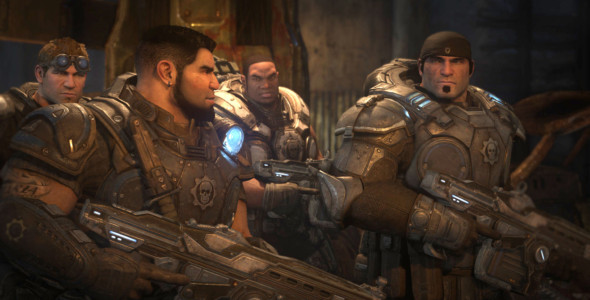 Gears of War: Ultimate Edition, a remake of the Xbox 360 original on Xbox One, has been an Xbox One exclusive since it released last August. However, there may be evidence towards a PC port coming soon. There is currently a listing for Gears Ultimate Edition on the Windows 10 Store, but it lacks any […] 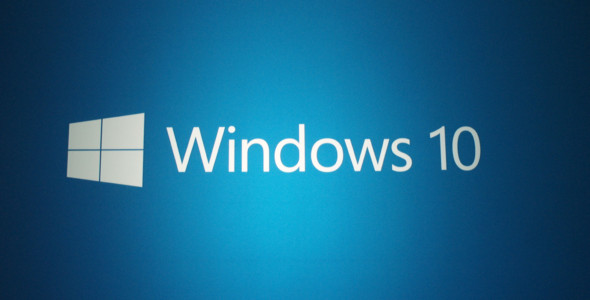 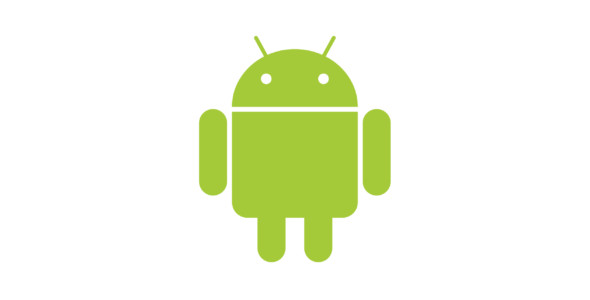 Microsoft is going to offer a custom ROM of Windows 10 to users of Android devices, including phones, that users will be able to install. It is currently unknown if this will be a full version of Windows 10 or just a program to let Android users try out an early version of it. Microsoft […]

Microsoft has announced that their increasingly unpopular web browser Internet Explorer will be phased out to create a new standard on Windows 10. It will be replaced by Project Spartan as Windows 10’s primary browser. Microsoft will still include Internet Explorer in some versions of Windows 10 for the sake of compatibility, but the goal of […] 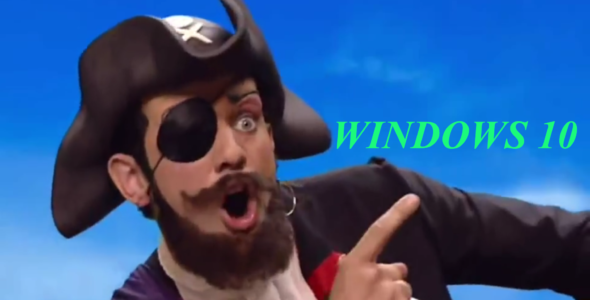 Microsoft has recently announced that the Windows 10 upgrade will be completely free for anyone currently using any previous version of Windows, including Windows 7, 8, and 8.1. The strangest part of this announcement is that… this offer is even available for pirates. Microsoft has had a hard time dealing with software pirates in the past, […]