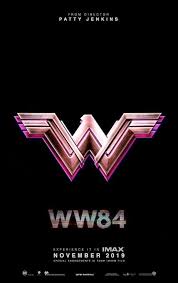 In the wake of the news that Warner Bros. will not be in attendance at San Diego Comic-Con this year Director Patty Jenkins has released the first poster for the upcoming Wonder Woman movie, Wonder Woman 1984 along with the news via twitter. The tweet is below:     Along with this was the poster itself also […]