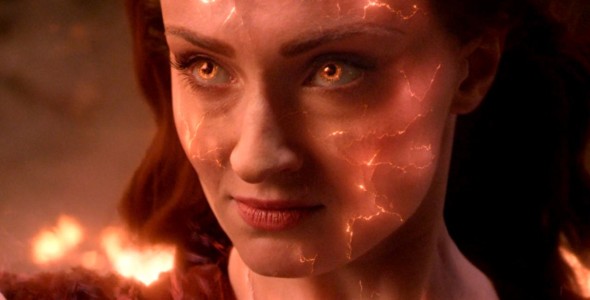 X-Men: Dark Phoenix has suffered the franchises lowest opening weekend to date with an estimated $33 million. It debuted in second place behind The Secret Life of Pets 2 which opened at $47.1 million. According to Deadline, that projected $100-$120 million projected loss is “after ancillaries, off a combined production and [prints & advertising] estimated cost of $350M+ […]