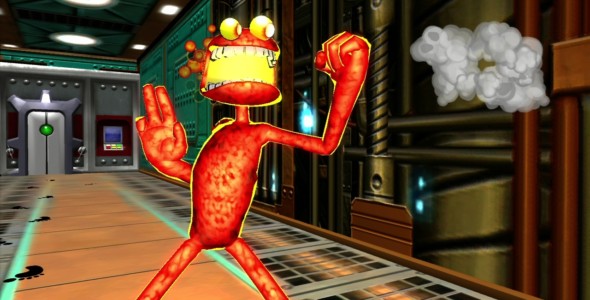 Has Microsoft been swayed by the backlash from indie developers? Microsoft’s Major Nelson has confirmed via Twitter that Microsoft has actually dropped the fee that devs were required to pay in order to patch their games. This has taken effect for Xbox 360 and Xbox Live Arcade titles, and according to Nelson, this change actually […]