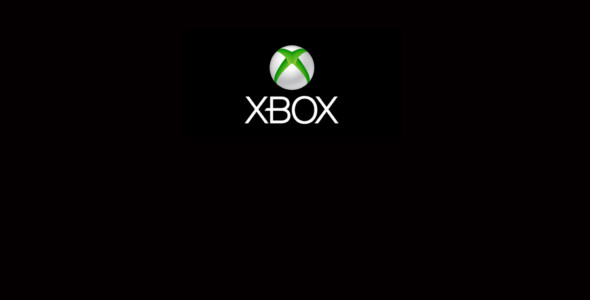 What a relief that the cost for games isn’t increased, yet. The price for Xbox One games will be same as the Xbox 360, $59.99. However, third-party publishers could very much sell their games for more. Sony has not announced yet if they will be selling their games for the same price, but in an […]