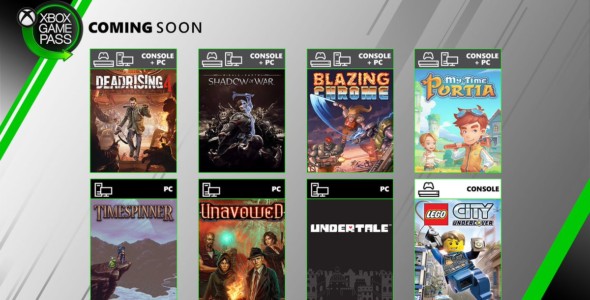 Today we learned about the new additions coming to Xbox Games Pass during the month of July. The service will be adding several titles this month which are listed below along with their dates of availability. Middle-earth: Shadow of War – 7/4​ My Time at Portia – 7/4​ Undertale – 7/4​ Blazing Chrome – 7/11 […] 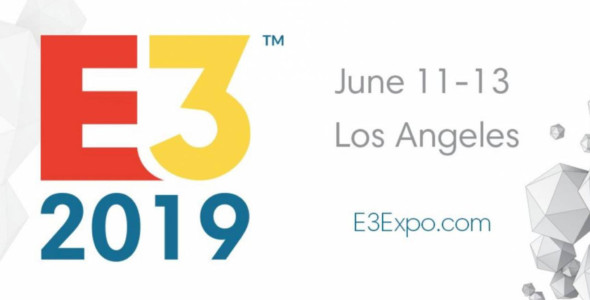 With the conclusion of E3 2019 upon us, we here at GaminRealm wanted to share our thoughts on this year’s conference and the developments that accompanied it. While there were highs and lows for everyone who presented, gamers as a whole prospered. We saw glimpses of quite a few things to come and with all the […] 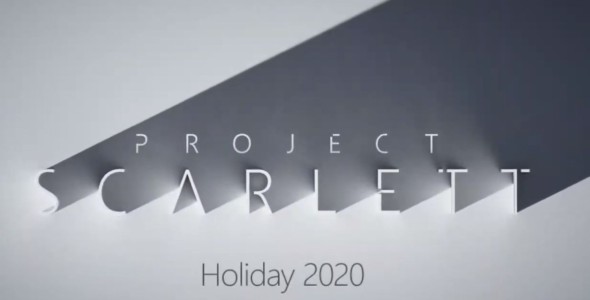 During Inside Xbox, Xbox head Phil Spencer confirmed Microsofts intention to “respect the purchases” of its customers and the teams goal to bring every past gamer over to Project Scarlett as well as all its accessories. This means that they are aiming to have backwards compatibility with the original Xbox, Xbox 360, Xbox One, and […]