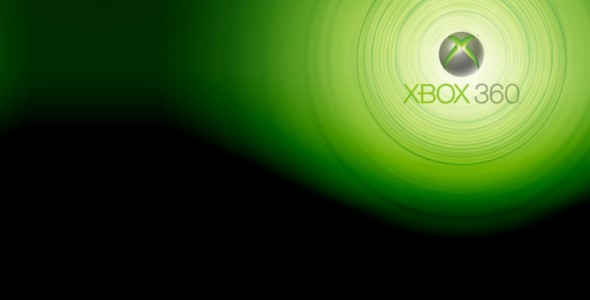 An interview with Microsoft’s Don Mattrick asked what will gamers who have absolutely no internet connection do with “an always connected Xbox One?” The answer: Xbox 360. With Microsoft’s newest version of the Xbox 360 show cased at E3 recently, players who have absolutely no internet connection will have to enjoy Xbox with the Xbox […] 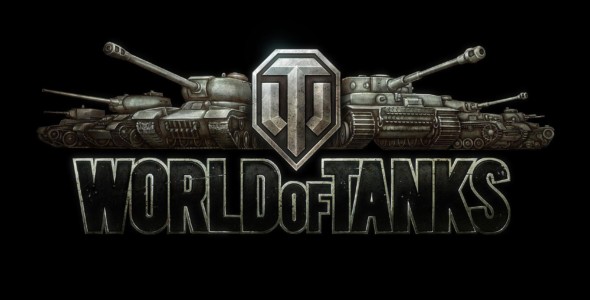 At the Microsoft press conference at E3 today announced the huge PC game, World of Tanks will be coming to the Xbox 360 arcade this summer for free-to-play for the Xbox Live gold members. It will also be playable at E3 by 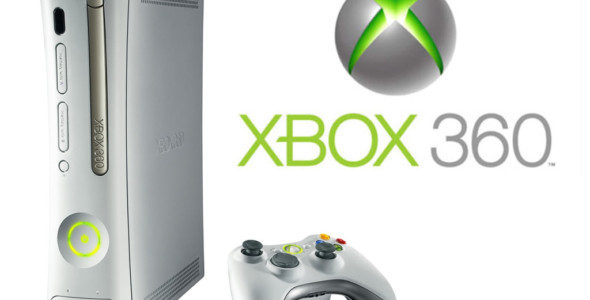 At Microsoft’s press conference at E3 today, Microsoft announced the next new model of the Xbox 360 slim. The new Xbox will be smaller, sleeker, quieter than the other models and it is available today. Along with new games will be available as well! by 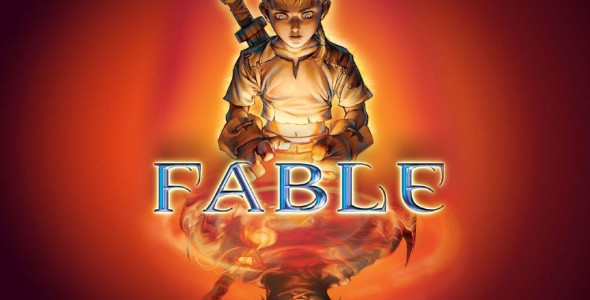 Fable’s HD remake has been talked about a lot and finally, it has been officially confirmed. Fable Anniversary will release Holiday 2013 for the Xbox 360 exclusively. The HD remake will contain the original Fable for the Xbox 360, the Lost Chapters, additionally Achievements, integrated Smart Glass, leader-boards, and a new UI. In addition to […] 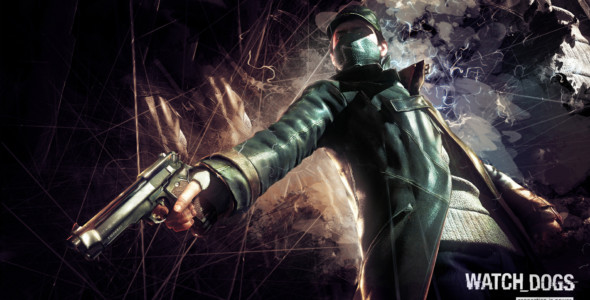 Watch Dogs finally has a release date November 19 in North America and November 22 in Europe , the game will be available on xbox 360 Playstation 3 wii u & pc. Incrediable action adventure open game very unique the whole world is revolved around a cell phone in game , this is game innovation […]