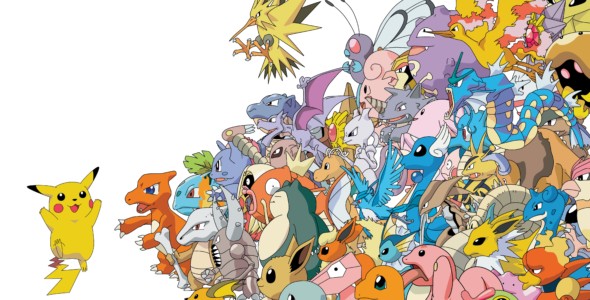 Nintendo recently announced Pokemon X and Y. The game will feature the 18th Pokemon to the franchise, which happens to be a fairy Pokemon. The fairy type is supposed to be really effective against dragons in the game. The game also includes new Eevee evolution Sylveon and retroactively including, Marill, Jigglypuff and Gardevoir. There was […]