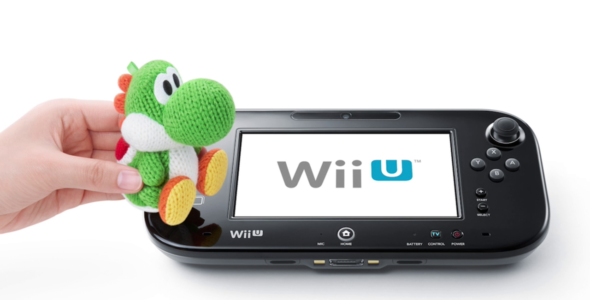 Nintendo is going to be releasing a new line of amiibos for the upcoming Wii U game Yoshi’s Wooly World. Instead of being made of plastic like amiibos all have been so far, these Yoshi amiibos will be made of yarn. If you think this sounds like the most adorable idea of all time, it […]