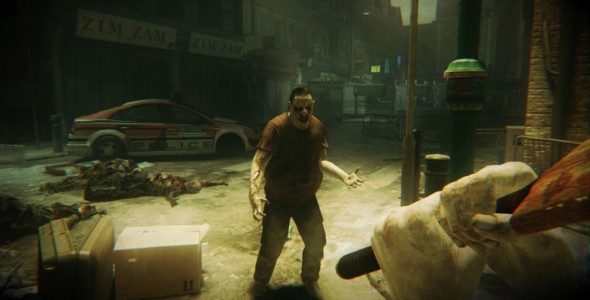 It has been speculated for a while that an updated version of ZombiU, one of the Wii U’s launch titles, will be coming to PS4 and Xbox One. Now there seems to be even more evidence of this happening. ZombiU has been rated for PS4 in Taiwan and also on Xbox One in Australia. Trusted […] 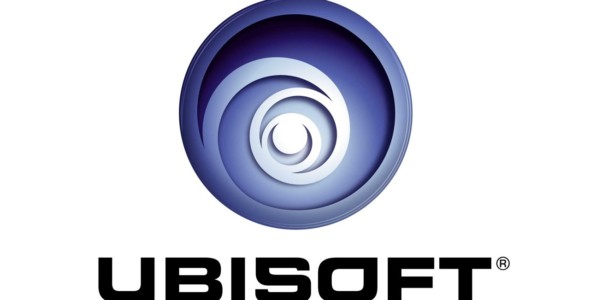 Ubisoft may have just got caught red-handed. Now before I get started I would just like to get the point across that I love Ubisoft. I think they’re one of the best western publishers and developers out there and I tend to enjoy most of their games. I have a deep respect for the people […] 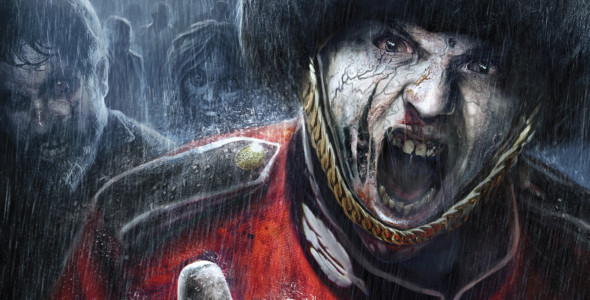