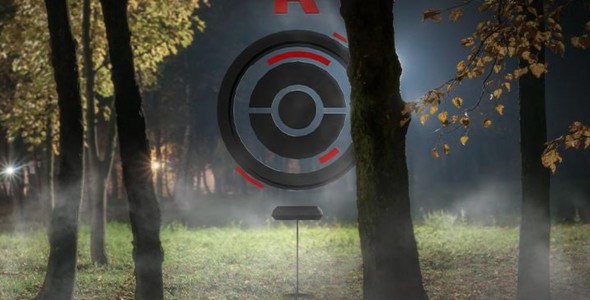 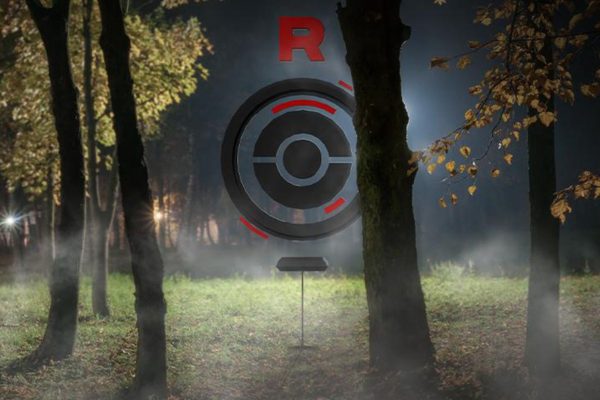 After weeks of anticipation, Team Rocket’s arrival is upon us thanks to the newest update. Along with this we see the debut of two new pokemon types shadow and purified.

Occasionally some pokestops players encounter will be blackened as shown above and guarded by a Team Rocket grunt. Players will have the option to battle the grunt and then catch the Pokemon they leave behind after you are found victorious. The Pokemon will be corrupted thus receiving the shadow classification initially. But through the use of stardust and candy players will be able to cleanse the Pokemon as they see fit. 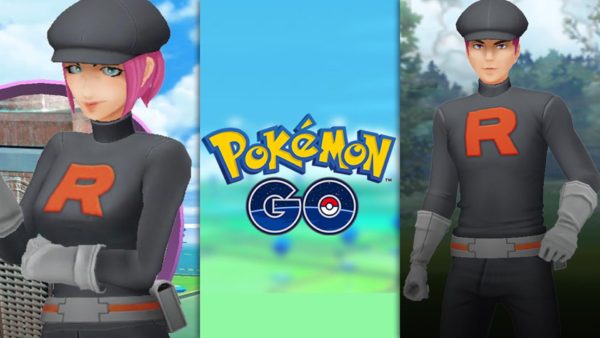 Shadow type Pokemon have lower CP but all know a move called Return that they can retain even after purified. Team Rocket’s arrival was teased earlier this month when Niantic flew a hot air balloon over Pokémon Go Fest in Germany.

Will you be collecting shadow Pokemon? Let us know your thoughts on this newest update and as always keep it locked to GaminRealm for all your gaming news.