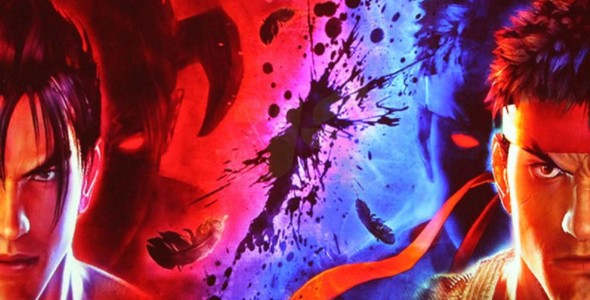 Wow…I forgot about this game. In case you don’t remember back in 2010 Capcom and Namco Bandai set on a deal in which they would both create a crossover fighting game between Street Fighter and Tekken. Both companies would do both games in their own style according to their franchise. It’s been almost 2 years since Capcom went first with the terrible flawed Street Fighter X Tekken and now it’s Bandai Namco’s turn to make Tekken X Street Fighter.

But there isn’t much information other than the fact that the game showed up in Namco-Bandai’s latest release schedule. It’s still slated for a 2014 release and that’s it. No screenshots, No trailers etc.

Here is some solace you can take with this vague piece of info: The game isn’t cancelled….So there’s that. The game is supposed to be taking so long because Namco Bandai wants to make the game for the PS4 and Xbox One.

2 thoughts on “Tekken X Street Fighter To Be Released 2014…That’s Pretty Much All We Got.”