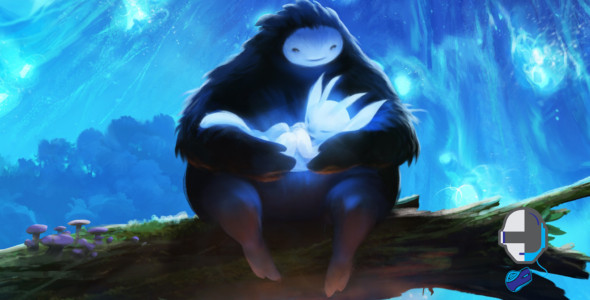 When Ori and the Blind Forest first released on Xbox, no one had a clue what type of atomic force it would have on the gaming community and how it would affect the independent development movement. Ori, basically defines what achievement stands for and what you should aspire to be as an independent developer today. Nordic Games has made it public recently that it will be pairing up with Microsoft and Moon Studios bring on the Definitive Edition of Ori and the Blind Forest to all major retailers beginning this June to Xbox One and PC. 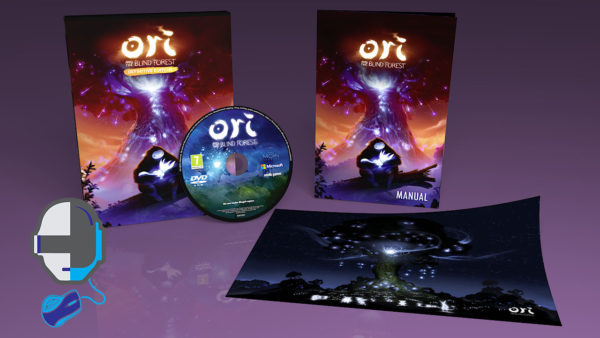 The game will essentially be released as a first time in physical condition at a respectable $19.99(standard edition) and $29.99(limited edition). This game truly deserves every bit of credit it has and continues to receive. The limited edition will feature new abilities, areas to explore, and much more. If you haven’t played this fantastic game I would urge you to pick it up digitally now or later in June, with a physical copy to help these developer’s continue to bring us greatness at such an affordable price. 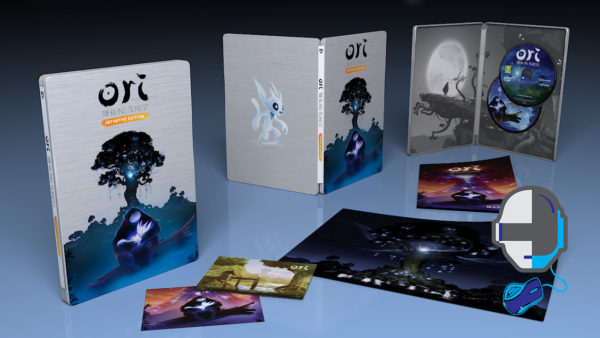