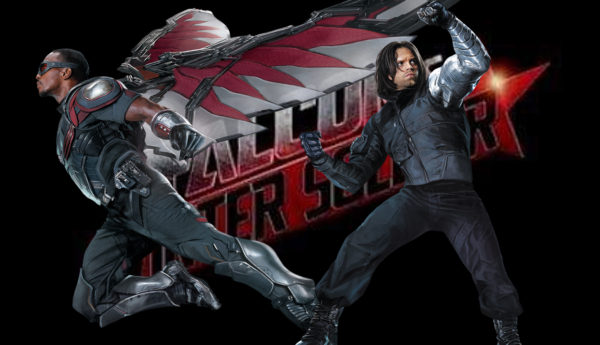 According to an interview Anthony Mackie took part in with Men’s Health, The Falcon and The Winter Soldier is to begin filming this October.

He says that filming will take place in Atlanta, GA during that time giving us more details from the initial announcement last year.

When it comes to what we can expect to see in the series, which is set to air on Disney+, it seems like even Mackie isn’t sure. When asked about the timeline the show would be set his reply was unsure. “I’m guessing I’m Fal-Cap, or . . . I don’t know,” he says. “I haven’t even seen a script.”

Reports have said it will take place after the events of Avengers: Endgame. 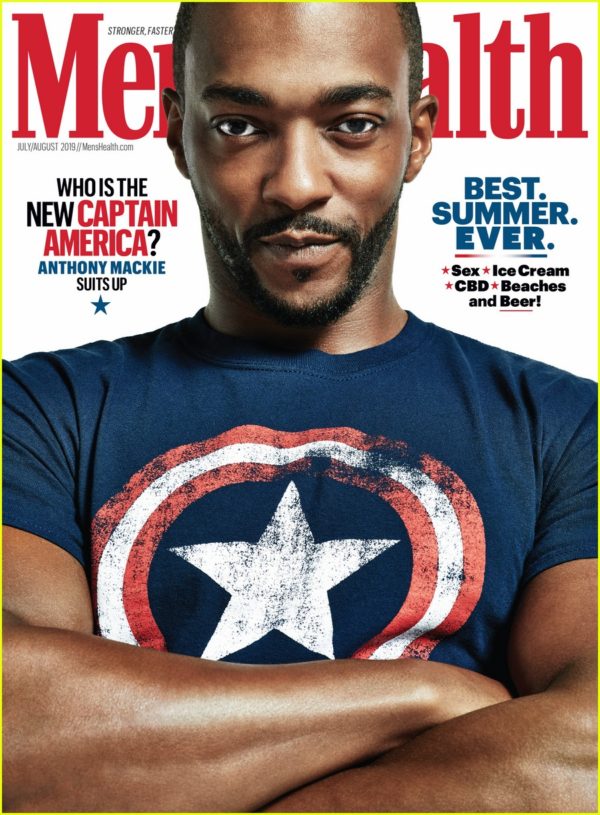 Alongside this information Mackie also couldn’t clarify when we should be expecting to see his character back on the big screen stating, “I just wait for the call”.

Are you going to watch The Falcon And The Winter Soldier when it’s available on the soon to debut Disney+? Let us know your thoughts and as always keep it locked to GaminRealm for all your entertainment news.