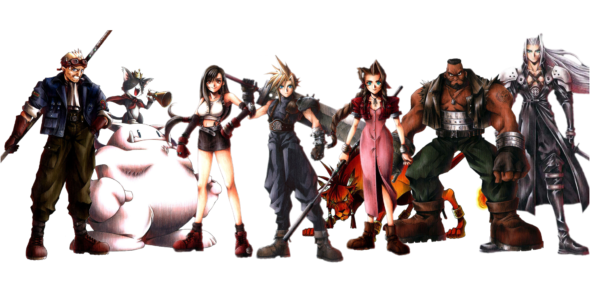 Yes, it’s here. Yes, it’s real. Sony dropped a bombshell when they announced a full-fledged remake of Final Fantasy VII at their E3 press conference. You can watch the reveal trailer below.

The game will be coming to PS4 first, but it’s not exclusive. It is assumed that it will release on Xbox One and possibly PC sometime later. Final Fantasy VII is one of my favorite games of all time, so I am extremely excited for this. I hope that we can have some actual gameplay footage at Square Enix’s first ever E3 press conference tomorrow.

Cloud Strife is back.