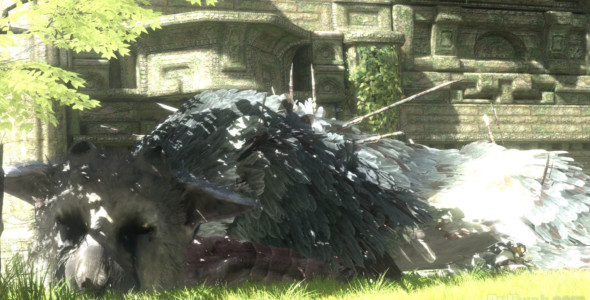 The Last Guardian has been assumed to be vaporware since its reveal at E3 2009. Thankfully, Sony started out its incredible E3 press conference with nearly 7 minutes of Last Guardian gameplay. The game is planned for release sometime in 2016 on PS4. You can watch the gameplay trailer below.

This game reminds me a good lot of 2001’s Ico on PS2. I’m so excited to play this game. I love Team Ico’s games, and I’m absolutely sure that this will be a masterpiece.

One thought on “The Last Guardian Has Returned, Coming to PS4 in 2016”