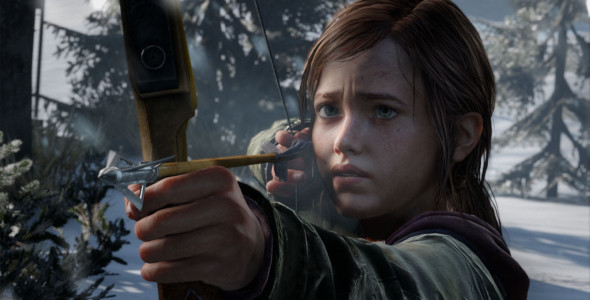 We’ve known for a while that The Last of Us movie was in the works, but now we may have some idea of who will play Ellie in the film adaptation. Game of Thrones star, Maisie Williams is currently a strong candidate to act as the female lead alongside Joel. Back in April, this idea was brought up on Twitter. Williams responded by saying,  “100% would not say no. Ever.” Creative director Neil Druckmann replied, “[T]hat makes two of us.” Yesterday, it was confirmed that the movie team had an official meeting with Maisie.

THE LAST OF US movie team had meeting with Game of Throne’s Maisie Williams for lead role of Ellie. Nothing signed yet at all. #SDCC

Williams plays Arya Stark on Game of Thrones, and both characters are pretty similar. They’re both very strong willed and independent, so I can definitely see it working out.

What do you think of this casting idea?