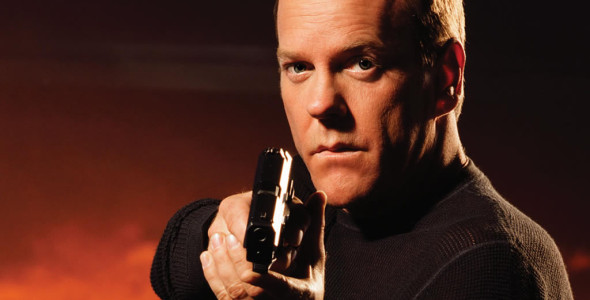 The next voice for Naked Snake, a.k.a., Big Boss for Metal Gear Solid 5: the Phantom Pain has been announced at the Pre-E3 Konami Show today. Kiefer Southerland, most popularly known as Jack Bauer from the Fox show, 24.

“I wanted Snake to have a more subdued performance expressed through subtle facial movements and tone of voice rather than words,” Metal Gear creator Hideo Kojima said. “Furthermore, the game takes place in 1984 when Snake is 49 years old. Therefore, we needed someone who could genuinely convey both the facial and vocal qualities of a man in his late 40s. It’s different from anything we’ve done before.”