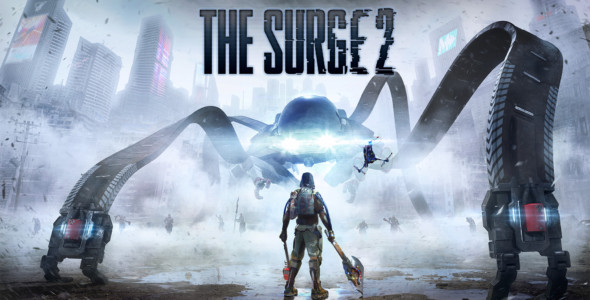 This game looks interesting it shares some small DNA of Cyberpunk 2077.

The Surge 2 brings hardcore combat back to a nano-infested dystopian future on PlayStation 4, Xbox One, and PC, September 24. Over the past month, press and influencers dove into the depths of Jericho City, slicing and dicing their enemies and their preference is clear – players have every reason to be excited. Today’s gorgeous Preview Accolades Trailer teases some story and shows off just how exciting it has been to go hands-on with The Surge 2.

The Surge 2 will deliver brutal combat in the winding streets of Jericho City on September 24. Waking with no memory of the plane crash that left you stranded here, you’ll have to survive rampaging machines, fanatical cultists, and much worse as you explore and discover the truth of your corrupted world. Utilizing the renowned limb-targeting system combined with upgraded combat design, a new, bigger world and many more surprises, The Surge 2 will impress new players and fans of the series alike.

Pre-orders are now available on PlayStation 4, Xbox One, and PC. All pre-orders come with the URBN Gear Pack free, which includes a new armor set, two new weapons, and other cosmetics and equipment. The Surge 2 is also available for public play at Gamescom, as part of the Koch Media/Deep Silver booth in Hall 9.