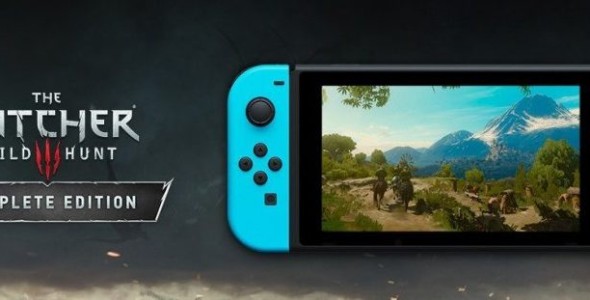 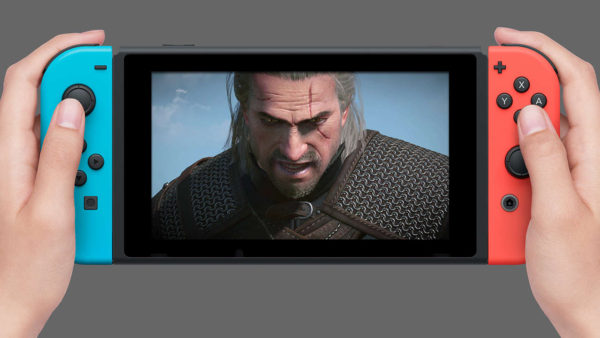 We just got confirmation from CD Projekt Red about the performance of The Witcher 3 Wild Hunt: Complete Editon on the Nintendo Switch.

During the Nintendo Direct for E3 2019, it was revealed The Witcher 3 Wild Hunt: Complete Edition will be coming to Nintendo Switch later this year. Many including myself have been wondering the performance of the game especially seeing how the game ran on PS4 and Xbox One.

So based on these tweets we can see that the game runs 540p in handheld mode, 720p with dynamic resolution docked. And its target framerate is 30fps meaning that it won’t run at a solid 30fps.

It’s amazing that the game is coming to Switch but of course, sacrifices had to be made in order for the game to play playable. We will have to see until the game is in players hand for a final verdict.

Personally, I would rather play on a platform that’s already available. Especially since the game is on sale on the PlayStation and Xbox store right now for $14.99. When the Switch version will be $60 when it releases.

What do you think about the performance? Are you looking for the game let us know and as always stay tuned to GaminRealm for all your gaming news.