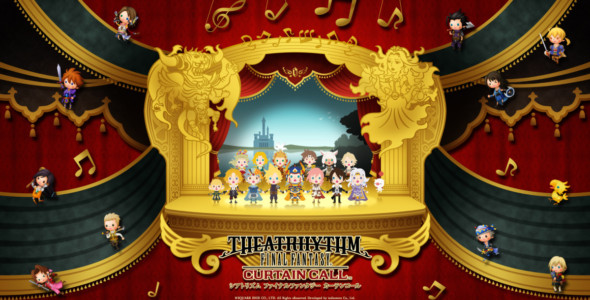 “We wanted to make it so Curtain Call is like your base,” he said, “and then you would add more songs as newer titles joined the roster and be able to accommodate for DLC or things like that and build upon it. But that would be our final form of Theatrhythm that handles the Final Fantasy songs.”

“In terms of Final Fantasy songs, we will continue to produce new Final Fantasy titles and with that, there’ll be new songs added to the repertoire.”

Theatrhythm Final Fantasy: Curtain Call is now available in Japan, and will be releasing in North America for the 3DS in September.