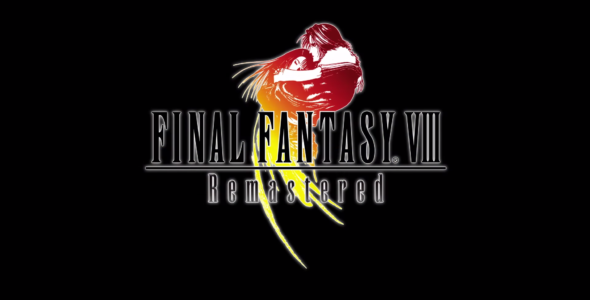 Not only did we not expect the Final Fantasy VIII Remaster due to an apparent loss of the game’s source code and material, but we’re going to possibly witness voice acting for the title. Final Fantasy VIII has not had voice acting in the past, apart from that tremendous discovery there will be a speed up option, allowing the player to move faster than normal and fight long drawn-out fights quicker, or cut grinding sessions in half. There’s also the similar features of no encounters and full health refills, such as Final Fantasy VII had, just to get players a chance to enjoy the experience that haven’t before. This is also great for some that want to refresh their memory on this amazing experience.

According to Express, fans have discovered details about an English and Japanese Voice Acting in the source code on within the Final Fantasy 8 Remastered website. The details of whether the voice overs will be for trailers, cut scenes, battles, or the full game. Also it is unclear whether an option of choosing English or Japanese is confirmed. Final Fantasy VIII Remaster is set to release for PS4, Xbox One, and Nintendo Switch.

Here’s what Final Fantasy VIII is about in a brief summary.

“Prepare to join Squall Leonhart on an epic adventure which will see him vie with a sworn rival, confront a malevolent sorceress, and attempt to make sense of his own mystifying dreams,” reads the game description.

“When the president of the warlike nation of Galbadia forms an alliance with a shadowy sorceress named Edea, only an elite band of mercenaries (SeeD) led by a young man named Squall can come between these would-be tyrants and world domination.”

Are you excited for the Final Fantasy VIII Remaster having voice overs? Let us know your thoughts in the comments below.