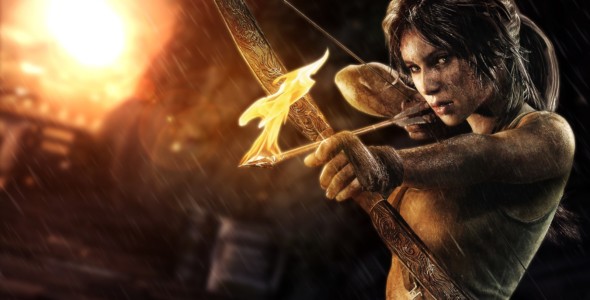 Crystal Dynamics has posted job listing on their website. Indicating that they are looking for new developers to join the team. Now from all the details I’ve read and while there is no indication that the new game they are working on is even a Tomb Raider sequel, there are a few elements from the job postings that show that may be the case.

The studio is hiring a Combat Systems Designer that will be responsible for “Enemy AI, combat behaviors, stealth, player weapons and tools, cover and melee based mechanics.” By this alone, CD is planning on bringing back the cover based and stealth mechanics from the first game. There were also two other job opportunities allegedly posted on the site but have since then been taken down.

The Cinematic Lead is to “ensure the best possible fusion of storytelling, aesthetics, and gameplay experience.” and the Systems Designer position in which his/her duty is to ensure that the “RPG lite elements, character progression, game difficulty, player mechanics, economy, combat difficulty, world systems design and general maintenance from concept to ship.” The second is said to be that character progression system of the last Tomb Raider game.