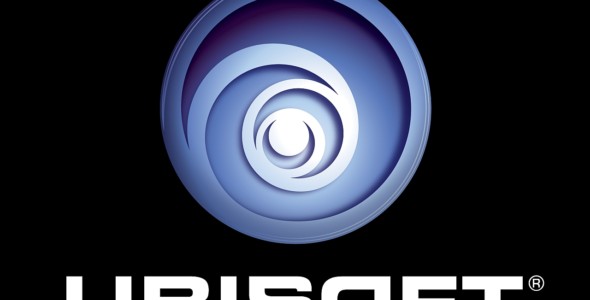 Ubisoft will not be presenting any games for the Wii U or 3DS this year at E3.

When questioned about what platforms Ubisoft would be developing for, a representative stated they would not be showing off anything from Nintendo. This is not good news for the Wii U. It is already low on third party support, and Ubisoft was one of its biggest supporters. Now it seems like even they have split from Nintendo for the most part. We have yet to have confirmation that they will stop making games for Nintendo entirely, but it certainly looks like they are going in that direction.

Far Cry 4 is coming out for PS3 and Xbox 360. There is no way the Wii U isn’t powerful enough to handle it. The fact Ubisoft didn’t bother to make a Wii U version of the game shows that they are losing a lot of faith in the Wii U. The only Ubisoft game coming out for the Wii U is Watch Dogs, but even then it’s going to be delayed until the fall, when it will be coming out for every other platform in just a few days on May 27. This being the case, it more than likely won’t sell as well as the other versions. Hopefully Nintendo will boost the sales of the Wii U soon. Maybe then Ubisoft will regain faith in the console.

One thought on “Ubisoft Cuts Off Nintendo E3 2014”