Damn, like 50 people guessed that. After months of speculation ranging from the logical to the downright stupid, Capcom has finally revealed the final character in the upcoming Ultra Street Fighter 4. Clues from Ono himself stated that the character was female and was from the UDON Street Fighter comic books. From those clues alone, as I stated before like 50 or more people guessed it was this character. Her name is Decapre. Decapre is a Cammy Clone in the literal and figurative sense and on top of that she is a charge character. Okay, that’s not completely true, the fact that she has a few different moves and that she is a charge character proves that she isn’t a Cammy clone at least figuratively.

As, I’m still excited for the game…this kind of kills the hype for me. Below is the trailer and below are the screenshots. I’m guessing this will be another opportunity for you all to raid the comment section and rage about Capcom and about a game you had no interest in playing in the first place and how they are going out of business and how every gamer loves to play gaming analyst from behind their keyboards.

No, I mean it. People who only played Street Fighter 4 for like 5 second will flood the internet with their lack of knowledge on the subject and their hate and declare that this is the end of Capcom, Also I love how people don’t like how Capcom “rehashes the same game, over and over again and call it new” but they want to flood the internet and ask for a new 8 bit MegaMan game. Because, those aren’t the same games over and over again.

Once again, the gaming community is opposed to the notion of fact checking or research, Fans of Street Fighter 4 asked for this update and Capcom listened to said fans and here it is. Granted, now that some of said fans aren’t happy about this, but they will buy the game and play it with friends and competitors in the Fighting Game Community. 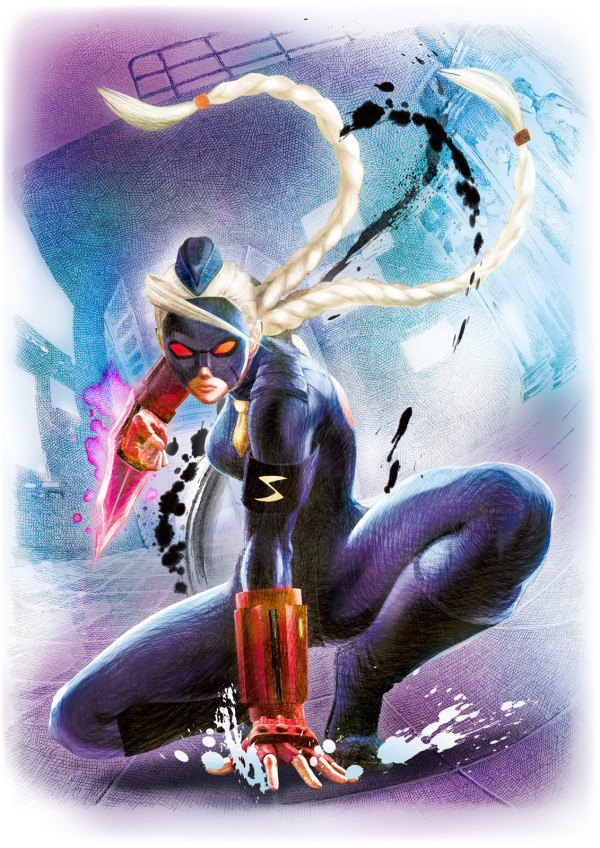 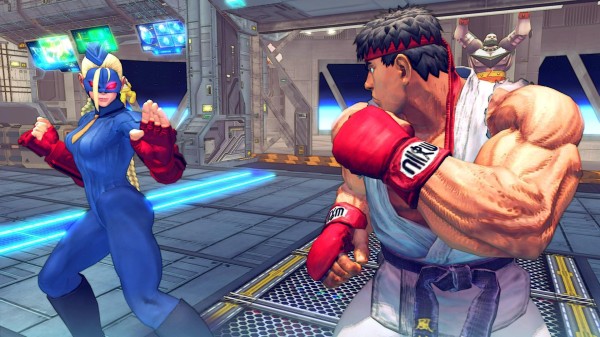 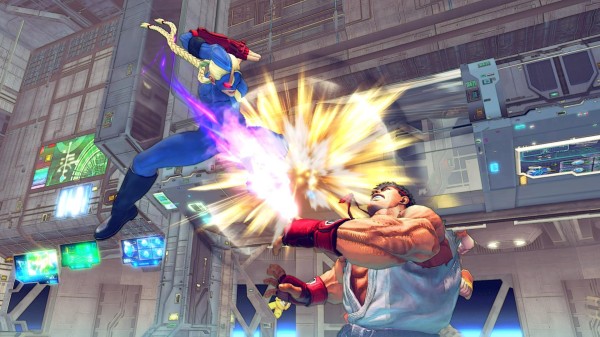 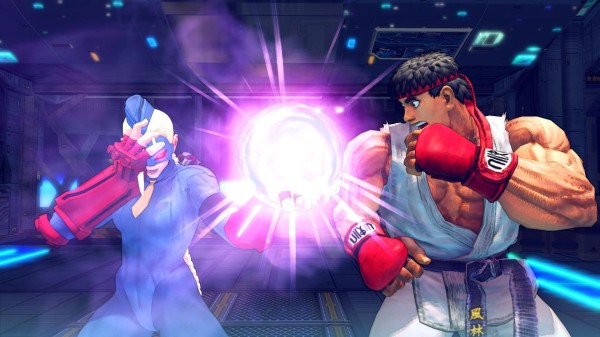 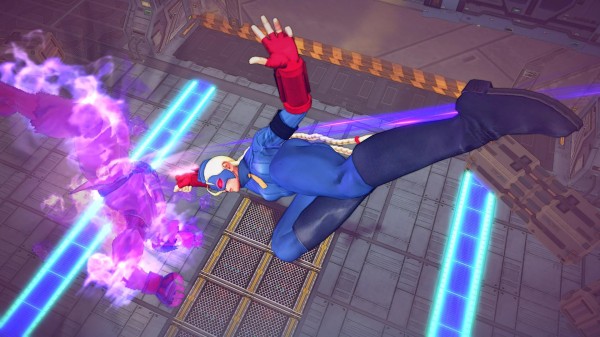 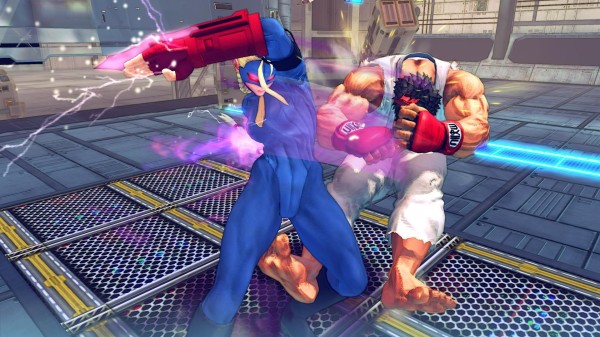