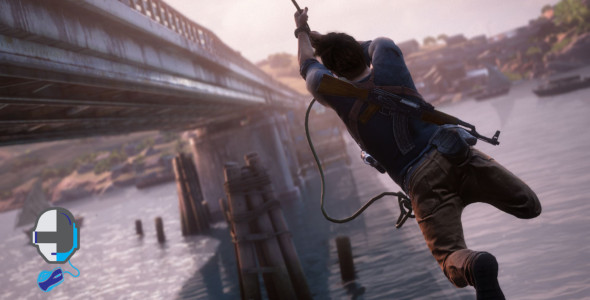 Its true, these days…Good games are just hard to come by. How do we fix that? Well its simple really, just use Naughty Dog’s formula and WhaaBamm! You have yourself a re-branded Uncharted 4. Now obviously we can’t go around re-branding success but if developers took the time to develop how they should, every title releasing should be a success. Its all about a total package deal, developers are simply too lazy these days to see the bigger picture, and Goliath companies sometimes aren’t willing to wait for greatness. The problem lies somewhere in the grey but one thing is for sure, this years most successful titles have been the ones with the longest hiatus. 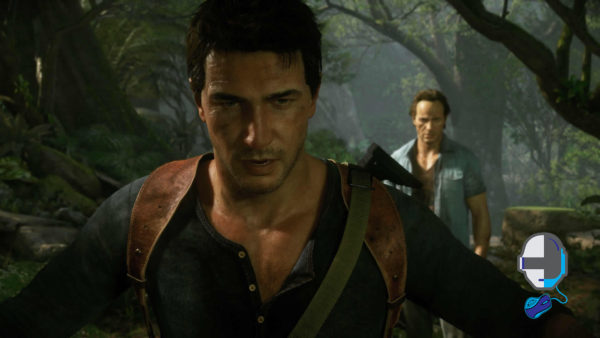 The proof is in the numbers and numbers don’t lie, people do. Not only does this shut the loud mouth trolls of youtube and the crumb-side of the gaming community, questioning why Sony hadn’t released numbers for Uncharted 4. These people seriously are leeches. How can you purchase and play a game that gives you so much joy and strikes you as, “The Game Of The Year”, but question the company who released it? Why do the numbers matter if you enjoy particular title? 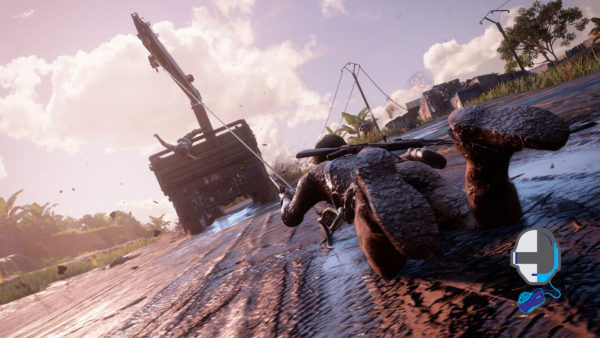 This news now makes Uncharted 4 the fastest selling first-party title under Sony’s belt to date. Personally speaking, they have just 1up’d the gaming industry and set a new bar. Thank you all for coming to the true one stop for gamers and supporting the movement.