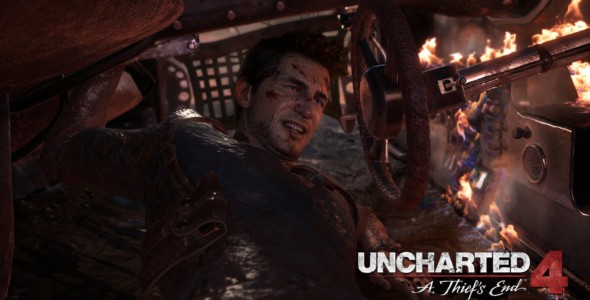 The eagerly awaited Uncharted 4: A Thief’s End has been delayed… again!

Uncharted 4 was originally going to be released this year, but it was pushed into March of 2016. Now it has been delayed once more to April 2016. Naughty Dog has stated that the delay is simply to polish the game even more.

For those who can’t wait, I recommend picking up Uncharted: The Nathan Drake Collection on PS4. It’s great for those who have yet to play the fantastic Uncharted trilogy and for those who are already fans. It’s better than nothing while we wait for the release of A Thief’s End.

One thought on “Uncharted 4 Delayed to April 2016”