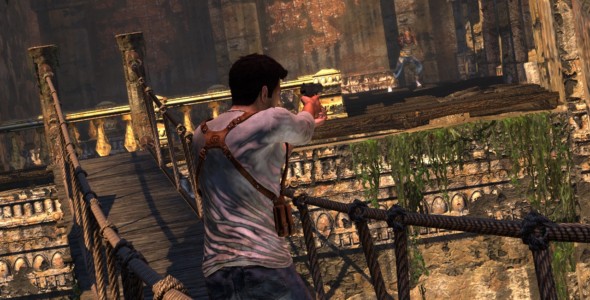 We have yet another E3 rumor for you guys. It seems like they just won’t stop this year.

Recently, a picture surfaced confirming an appearance of Uncharted 4 at E3. The installment is allegedly called Uncharted: The Battle of Gravelines. 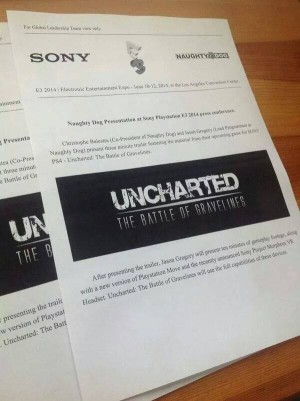 Personally, I’m 50/50 on this one. I think it has a possibility of being real. On the other hand, anyone can just open up their computer, make a fake document, and print it out. I’m reserving judgement until Naughty dog makes an official announcement, or until E3.

What do you think of this photo? Does it seem legit?