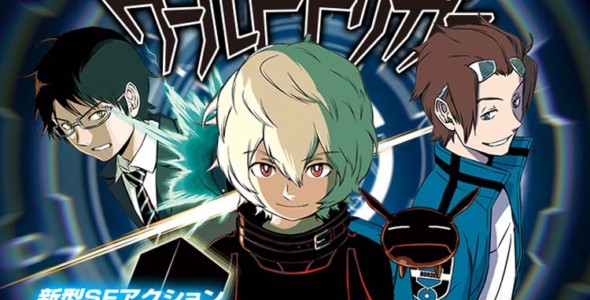 With the upcoming anime in fall’s 2014 season fast approaching, I’ve browsed through the selection of different series that are set to air this October, and quite honestly, I’m seeing a lot of romance, harem animes, and comedies. Which is good, I guess, but it doesn’t compare to the past summer anime season that completely broke me and a lot of other people. Maybe this season will be a bit more light-hearted?

Anyway, here are the titles which have sparked my interest, and I will most likely keep up with or drop throughout the anime season

I’m thoroughly excited about some of these titles, especially some of the comedies. I can’t be the only one that needs some happiness after this past summer anime season, right? Even so, I still can’t resist the horror anime that is coming, and from what I’ve seen, it looks amazing!

If any of these titles and genres caught your interest, you can look up the trailers online and see which ones you’d wanna watch this season!

What animes are you looking forward to watching this anime season? Let us know in the comments!

One thought on “Upcoming Anime in Fall 2014”