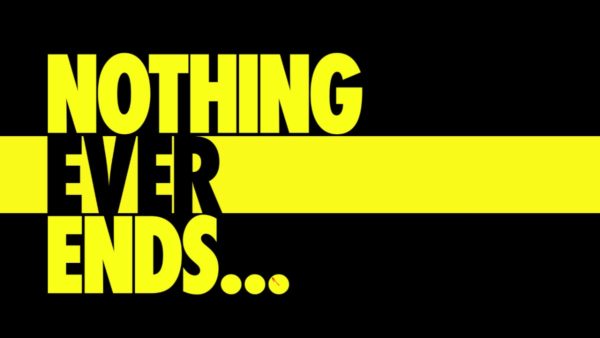 Yesterday during Comic-Con a new trailer debuted for the upcoming Watchmen series on HBO.

Will you be watching the new series when it debuts in October? Let us know and keep it locked to GaminRealm for all your entertainment news.