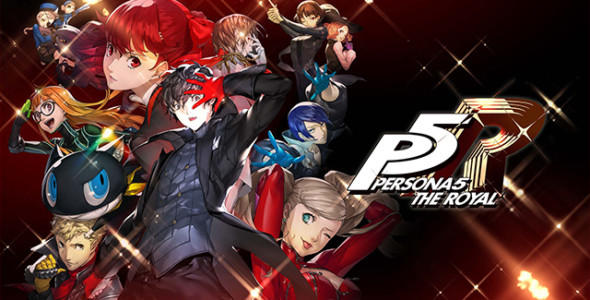 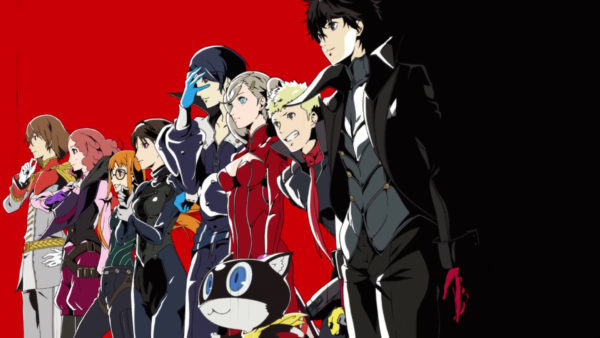 I had first got into the Persona series back in 2010 when Gamestop had a random sale going on. Not really looking for anything specific I saw a copy of Persona 4 for the PS2 in a stack with a bunch of other games. For some reason, the game caught my attention and for it being $20 I felt I had nothing to lose. After going home and playing the game I instantly was drawn into the game and playing as much as possible during my free time. Before even finishing the game I started to look into Atlus’ other games and went splurging online for the other Shin Megami Tensei games including Nocturne, Digital Devil Saga, Devil Summoner (Raidou), and of course Persona 3 FES.

About halfway into P4, an unfortunate accident happened where my backwards compatible PS3 motherboard got destroyed in a thunderstorm due to a power surge. Losing all my save data and having to start all over I decided to go back and start with P3 FES and then completing P4 afterward. Then fast forward to 2012 where Persona 4 Golden releases on PS Vita and I played thru the Persona 4 story again with the extra bells and whistles that were added into this edition. 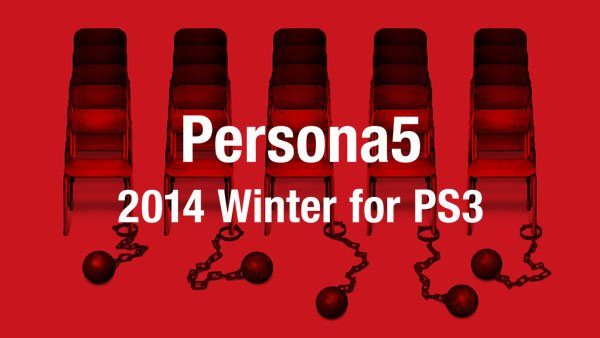 When Persona 5 released in 2017 here in the USA, I was overwhelmed with joy. Playing thru the previous titles and waiting year after year for the game to finally to be in my hands, after an initial 2014 release date, I couldn’t be any more excited.

I fell in love with the game immediately. The characters, the story, the setting, the gameplay, the presentation, the music, and even the game’s UI is amazing. I spent over 300 hours playing this game during the first month of release, beating the story twice and getting the Platinum Trophy.

I’ve always loved being able to choose the different activities that I want to do in my free time especially when it helps bring up your stats for when you are in Mementos or Palaces. Building up your confidants is also vital because you can learn different skills that will help or even change your experience when in the Metaverse.

Persona 5 was a game that I honestly never wanted to end. In my eyes, this game is a masterpiece and I consider this game as my Game of the Generation.

I had no idea what I was in for when I picked up Persona 5. It was my introduction to the franchise and with the blessing of another friend of mine, a rather careless impulse purchase. I was in-between games at the time waiting for the next sony exclusive to grace my PS4 hard drive.

After playing the games first 45 minutes I was hooked. The story was captivating, capturing my attention and immersing me in this world of high school tension with a twist, a massive otherworldly task where saving the world became just as important if not more than keeping your grades up (which is important when it comes to your stats) 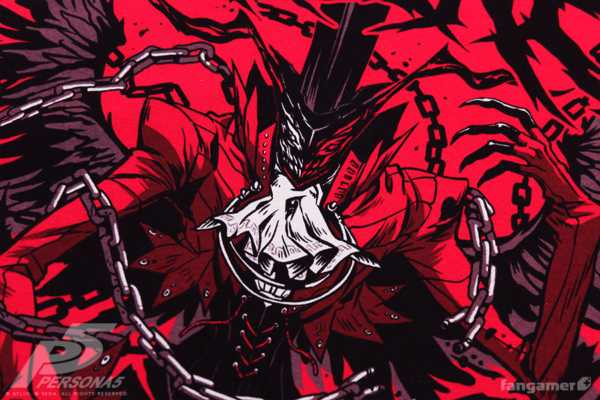 I was accompanied early on by this taking cat,(Morgan) whose sassy attitude I found relatable but who also developed depth later in the story which I was not expecting. This created a solid bond between myself and that character that would sustain the duration of our adventure.

The levels you progress through offer a steady balance of challenge and engagement compelling you to push forward to see what awaits you at the next stage. With puzzles that will force you to use critical thinking along with the attention to detail put into the level design a sense of personalization is also found throughout the villains’ story arch.

After reflecting on these things it puts Persona 5 in a class all its own that I hold in high regard among my video game pantheon. 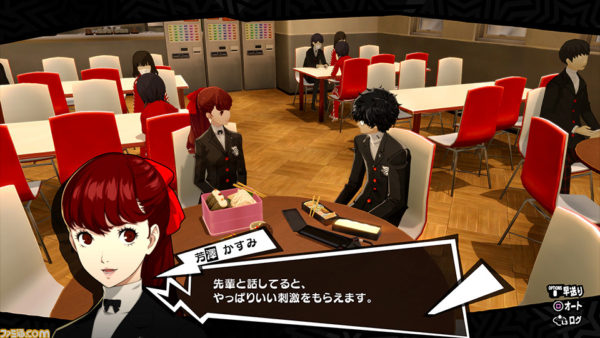 These are the reasons we enjoyed Persona 5 and will be more than ready for Persona 5 Royal. Have you played any of the Persona series? Let us know your thoughts and as always keep it locked to GaminRealm for all your gaming news.