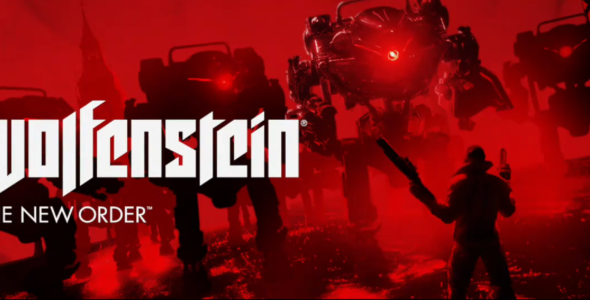 But the best part is actually the fact that pre-ordering the game will grant you access to the beta for the long-absent Doom 4, which has apparently been retitled “Doom”.