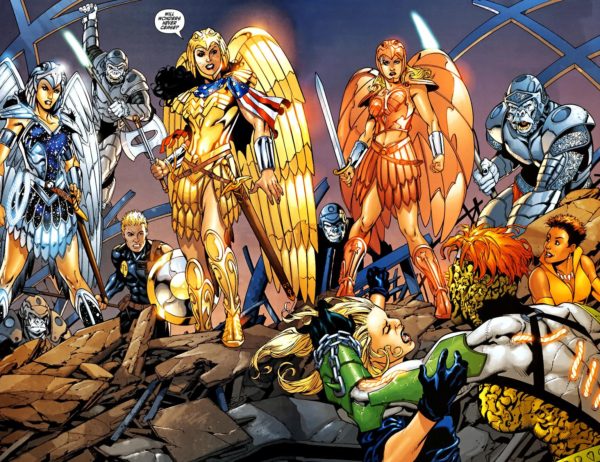 In the wake of the news that Warner Bros. will not be in attendance at San Diego Comic-Con this year Director Patty Jenkins has released the first poster for the upcoming Wonder Woman movie, Wonder Woman 1984 along with the news via twitter. The tweet is below: 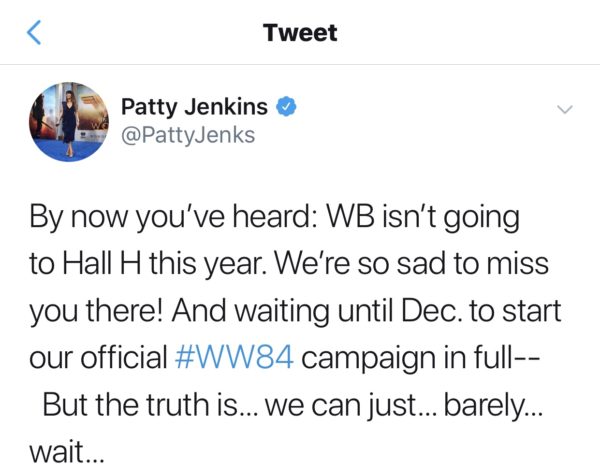 Along with this was the poster itself also attached below: 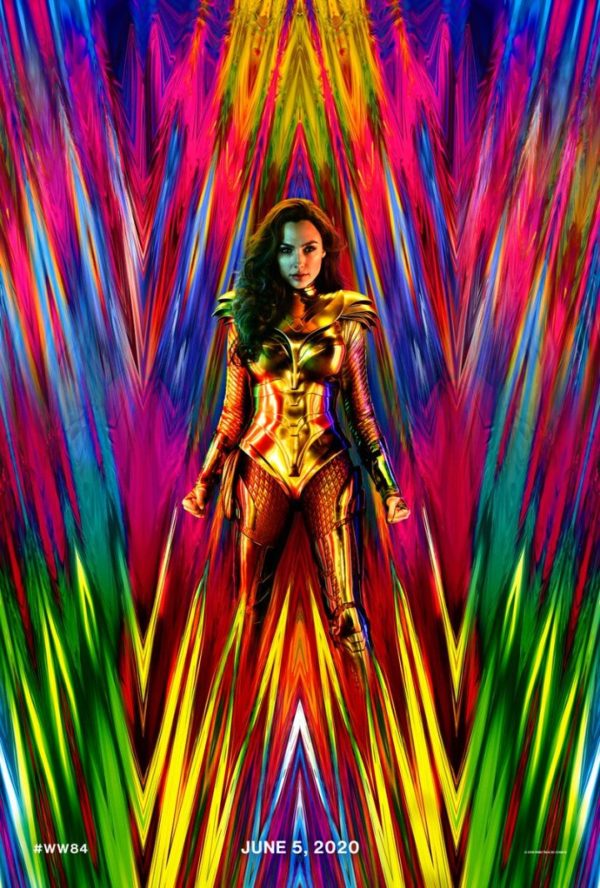 In the poster you can see the inspiration draw from the Golden Eagle Armor which has been slimmed down in terms of bulkiness and designers clearly refrained from the implementation of wings. Will you be seeing WW84 when it debuts in theaters on June 5th 2020? Let us know in the comments and stay tuned to GaminRealm for more entertainment news and updates.