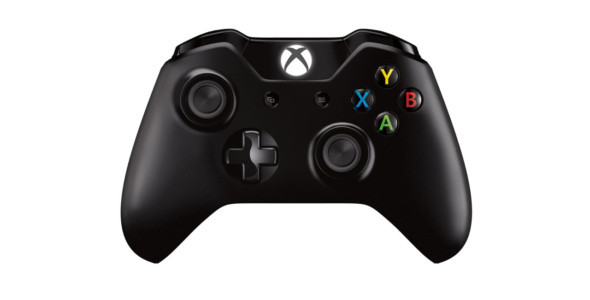 Windows compatibility has been a requested feature for the Xbox One controller by fans for sometime, and they will be getting it soon according to Director of programming for Microsoft Larry ‘Major Nelson’ Hryb.

In his post on NeoGAF, he stated that the promised drivers that would allow the controllers to work with a PC

This is great and I’m glad that Microsoft is listening to its fans requests.

One thought on “Xbox One Controllers Will Get Windows Drivers “Very Soon,” Says Major Nelson”