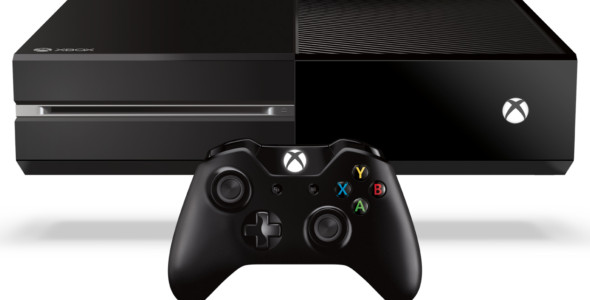 Microsoft continues to give it’s Xbox One new features, the newest one is the ability to share screenshots via OneDrive.  It allows for an easy alternative method of transferring your screenshots to your PC.

Here is a look at the official notes:

Here is an example from DualShockers

So there you have it. I think it looks pretty sweet.