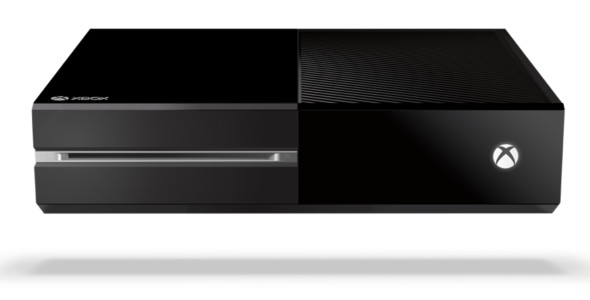 Microsoft shares the launch window and price of the Xbox One.

Microsoft has just confirmed at their E3 2013 press conference that the Xbox One will be launching this November for a whopping $499 U.S. dollars. I feel that this is a terrible price point, as most consumers nowadays aren’t looking to pay that much for a product, unless it’s coming from Apple. It also gauges where the PS4’s price-point will be as well, which is an even scarier thought. Remember, the PS4 has much stronger guts inside it’s box than the Xbox One does, so could we see Sony return to the Infamous “599 U.S. dollars!”? Or will Sony surprise us like they did with a Vita and take a huge loss selling the system? 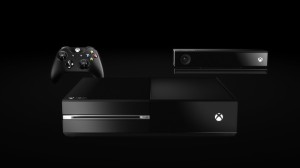 Hopefully this question will be answered later today, but for now, things are not looking too gravy.