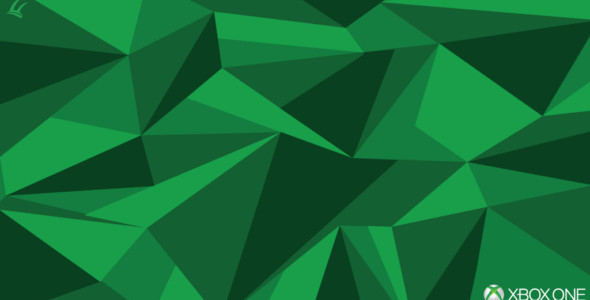 With the removal of DRM and connectivity policies for the Xbox One, it will also lose the ability to share your games, digitally with up to *10 family members. Why Microsoft did this, I don’t understand, do you think it’s their way at getting back at the community for making them switch their policies? I don’t think its something as vengeful as this, but why would they do that, that is a really good idea for family members to be able to share games digitally and play together on different consoles and television sets. An interview with Microsoft’s chief product officer, Marc Whitten, he says that Microsoft’s major focus at the moment is with the “day one experience” with the release of Xbox One, sometime November of this year. They want to match the experience gamers get on the Xbox 360 and from day one and forward want to gradually update and innovate the new console just as they did for the Xbox 360. With this being said, I think its a very good possibility that the Xbox One community could potentially get the Family Sharing plan back. Microsoft even says on the Xbox website that our feedback matters, and thats why DRM and always being online policies were changed and if so than our feedback about the family sharing plan, which is basically an over all agreement that the plan was a very good idea and needs to come back, might actually happen.