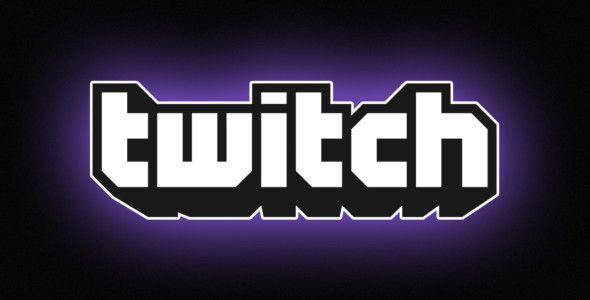 Variety has reported the purchase and states that an official announcement will be made soon. It is still not yet official, as the purchase is still pending.

I personally find this news a bit unsettling. When Google bought Youtube, the site became progressively more inconvenient, problematic, and lost a lot of customization. I’m greatly worried the same thing may happen to Twitch, as I’m sure most Twitch users are. “#RIPTwitch” is already even trending on Twitter at the time I’m writing this. On top of that, if content ID gets introduced it will prove to be a great hindrance. I guess we’ll have to wait for an official statement.

What do you think of Youtube’s purchase? Are you worried about the future of Twitch?