In a gaming industry that loves to milk franchises dry with yearly releases, sooner or later gaming companies will need to start making new IPs and bringing back long-lost franchises. New IPs are extremely helpful in bringing freshness to gaming, but reviving beloved franchises with a new sequel or reboot title can also do the job. Here are ten classic series that could use some attention from modern game developers in no specific order. These are franchises that could innovate and spark imagination even in today’s market. 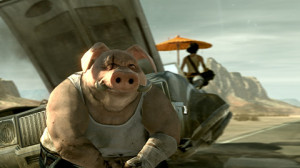 The original Beyond Good & Evil is still famous for its variety of gameplay, strong narrative and characters, and unique open world. The game’s creator, Michel Ancel, has said that the sequel would be larger than the original could have ever been, and that it could compete with today’s most complex and huge open world games. Regardless, it would be a unique twist to Ubisoft’s currently tired yearly sequels and shooting games.

To be clear, Beyond Good & Evil 2 was announced in 2008, and it is said to still be in development. Considering how long its been with very few updates, let’s hope that Ubisoft isn’t covering up a dead project. 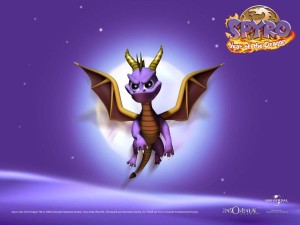 I’m one of the few people who actually seemed to really enjoy the 2006-2008 Spyro reboot series, The Legend of Spyro. Regardless, Insomniac’s classic PS1-era platformer series has inspired the imaginations of millions since the 90’s. Whether it would be a platformer like the original games or something in a totally new direction, Spyro could being back some awesome 3D fantasy environments to gaming once more. As much as I also enjoy the Skylanders series, I would love to see Spyro get his own adventure again. 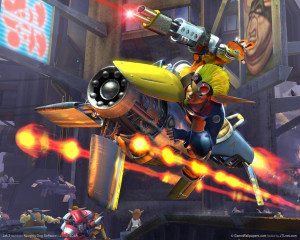 Naughty Dog has always been at the forefront of innovation in gaming, and the Jak & Daxter series is no exception. The series is still loved for its originality, fun characters, and incredible gameplay. Although, Jak II brought the series into a somewhat darker direction, the series still remained a platforming adventure at heart. After over a decade of Naughty Dog making games with realistic looking characters and environments, the world of gaming is ready to see them tackle something more colorful and creatively boundless this generation. 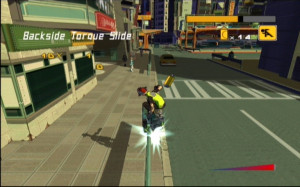 Jet Set Radio and Jet Set Radio Future feature some of the most unique concepts in gaming with fast-paced grinding action. The cel-shaded style and funky soundtrack still hold up really well today on the Dreamcast and original Xbox, so one can only imagine how well those would transfer onto modern consoles. Especially with the looming release of Tony Hawk’s Pro Skater 5, Sega could combat it with their superior, classic series that hasn’t seen a new title in over a decade. 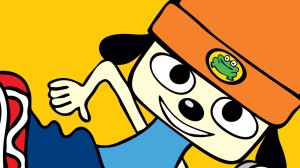 Sony really had something special when they released Parappa the Rapper on the original Playstation. It inspired most of the music/rhythm games that came after it, and it had an unforgettable style and charm. Sony needs to stop ignoring the rappin’ dog and remind everyone of what started the genre. Rock Band and Guitar Hero are making a comeback, so why not Parappa? 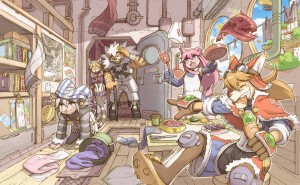 The little known Little Tail Bronx series has a cult following, but it is hardly known by the masses. The series’ first game, Tail Concerto, is a classic, but it wouldn’t have much to offer today’s gaming market. However, it’s spiritual sequel Solatorobo: Red the Hunter is one of the best games ever released on handhelds, and it shows the series’ real potential with amazing story, characters so full of personality, action RPG gameplay that is incredibly unique, and beautiful scenery (as far as it could get on the original DS).

The sad thing is that the series is made by CyberConnect2, and Bandai Namco rarely lets them make anything other than Naruto games. If CC2 gets the chance, they should make a console-based third game in the series. It would bring console gamers a hugely unique experience with characters that aren’t remotely generic like most are in gaming. 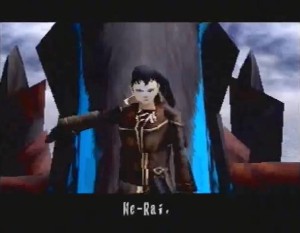 Panzer Dragoon Saga is my favorite game of all time, but I won’t gush about it right now. It’s a wonderful RPG in every way that has a battle system that’s unlike any other and has yet to be replicated. I think that if Sega re-released the original Saga and maybe even made a sequel, the RPG genre would be revolutionized like it should have been when the original released in 1998. Flying on a dragon in a huge open world with intense battles would be nothing short of amazing on modern day consoles. 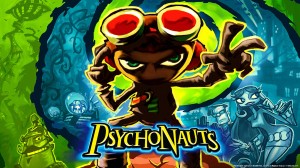 Tim Schafer’s games have honestly been disappointing after his masterpiece platforming game Psychonauts. His games used to be considered some of the best that gaming had to offer, and I think that a full-budget Psychonauts sequel that many have been waiting for would help bring Schafer’s games back to the spotlight. It’d be amazing to see what concepts they could improve on from the original a decade later. 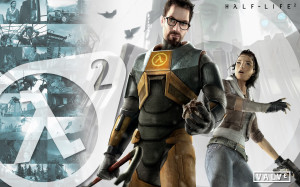 The concept of Half-Life 3 even being announced has been one of the biggest jokes on the internet for years. I don’t know if Valve is just lazy or what, but I simply can’t understand why Half-Life 3 wouldn’t be top priority for the company. The first two games still hold up incredibly well to this day and were far ahead of their times. If Valve still has the magic left in them, the long awaited third Half-Life could show other studios how a quality first-person shooter is really done. 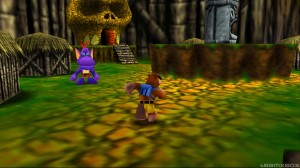 With Rare Replay, the promising Sea of Thieves, and the departure from lame Kinect tat, Rare should finally take a crack at a true third game in the Banjo-Kazooie series. Yooka-Laylee from Playtonic Games is looking wonderful, but I see no reason not to bring back the best that 3D platforming has to offer. Modern gaming could use a polished collect-a-thon platformer since they’re so distinctly lacking these days.

One thought on “10 Necessary Sequels and Reboots”