Nintendo fans will have their opportunity to jump into the world of Dragon Quest XI soon, as a demo has been announced by Square Enix. The announcement came during the Dragon Quest Summer Festival 2019. It has also been revealed that users who keep their save data from the demo will receive a special “skill seed” in the full game. An even more compelling reason to pick up this demo immediately. However, the bonuses don’t stop there. Users who keep their save date from the demo will also obtain the premium hero card “The One Descended from Erdrick ”, part of the free to play Dragon Quest Rivals card game on the Nintendo Switch. [Source: Gemastu] 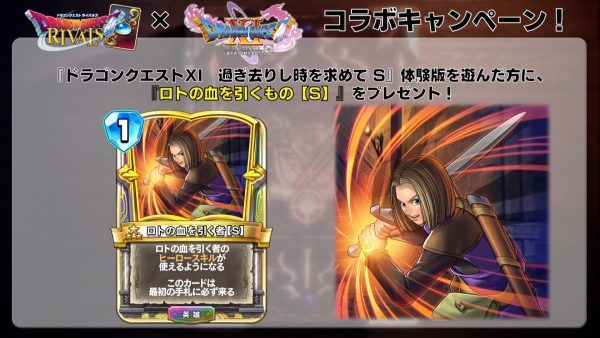 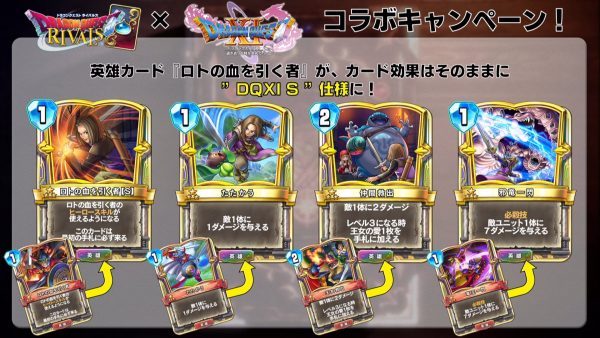 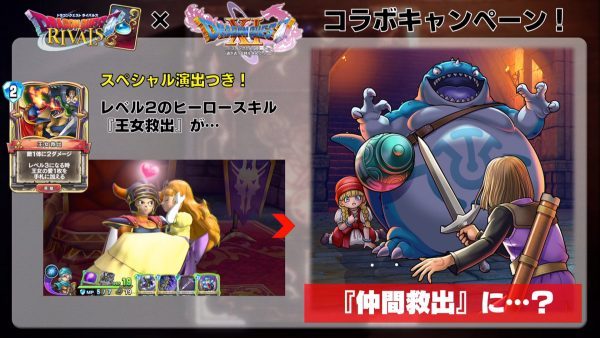 There is no release date set for the demo, however, be on the lookout for Dragon Quest XI: Echoes of an Elusive Age S Definitive Edtion. It will release on September 27th worldwide for the Nintendo Switch. Stay tuned to Gaminrealm for further coverage of the Dragon Quest series.